Videos without intros are helpless to promote a channel or build a brand. A distinctive video intro to YouTube is like a logo to business. It's critical and you should take it seriously.

Do you Remember those hot TV series/TV dramas? They all have an intriguing video intro - the opening is a previous story review, i.e., "Previously in (The Big Bang Theory/2 Broke Girls/…)".

If you want to create a user-favored YouTube channel, you also need that content-related intro.

Just to Know:
People only want to watch something they care about, not other things irrelated. They have a strong sense of purpose. That's the very reason that audiences watch a video and subscribe.

YouTube intro is the most important part of a video, as it determines how your audiences interpret the video and whether they will stay watching it or jump out. 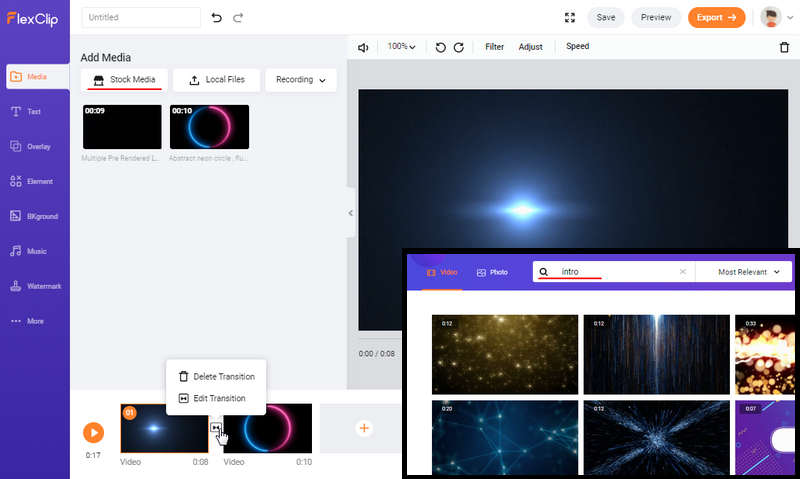 Preview
Floral Intro
Use This Intro Keep it short (less than 10 seconds, best within 5 seconds).
Use your channel logo & title.
Right to point & Be brief!
Make it fun.

Above are the best 4 strategies to make an effective YouTube intro. Let's look at them now:

Keep it short - YouTube intro length is a key factor.

Mark your videos with your channel logo and caption(video title).

Channel logo and video title are enough. There is no need to add other texts to make your intro screen messy. If you must add other words, consider recording them via voiceover.

Right to the point & Be brief.

Let viewers know what your video is about in the intro. Avoid using strange/uncommon words.

Whether it's voiceover or some texts printed on screen, ensure it's straight talk. Keep in mind, pointless messages or wordy sentences are the main factors driving audiences away.

Fun is a reason that people enjoy watching your intro. Try organizing visual elements in a funny way, or record voices in a humorous way. Fun video ideas are always worthwhile to try out. 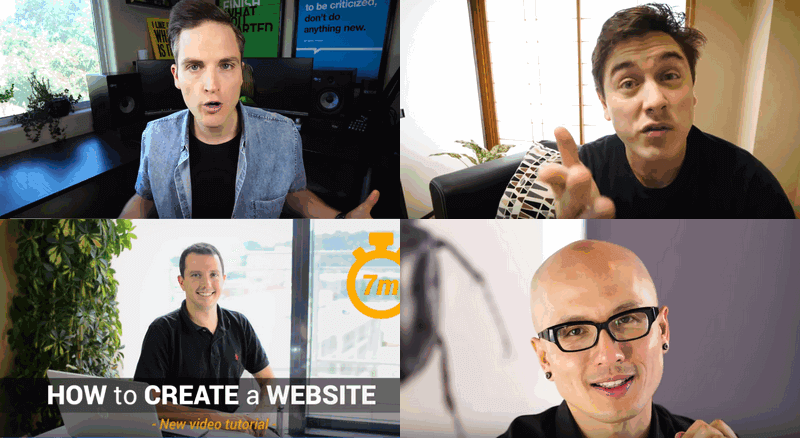 Image: Use the same scene as YouTube intro Idea.

If you've revealed yourself a lot in videos, the same scene videography intro idea would be nice. Start a video near the same window (or in another fixed place), and then begin talking your topic today.

This kind of intros often shortens the distance between you and viewers, building a strong connection. 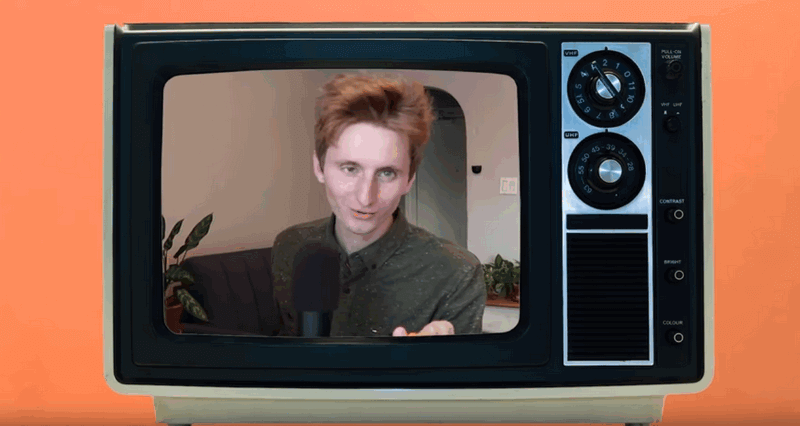 Zoom out the intro video. In the rest parts, you get some room for adding other explanatory information. Or, you can make a creative intro with a cool overlay.

Zoom out a Video

Except zooming out intro video, we can try distorting mirror effect on the YouTube intro. It's fun to see YouTuber in a magic mirror, and it will create a mysterious atmosphere.

In the intro video, people are in front of the distorting mirror, and seconds later, people see regular frames without the mirror effect, it makes people feel they are approaching something.

Because of that, distorting mirror intros are often used in science channels.

Splitting the intro screen into 2 parts or more is another common way to make a YouTube intro.

Tips:
Check the article "How to Put Two Videos Side by Side?>>" to know more about how to make a split screen video as intro.
#5.Video Collage Intro Idea/Montage Intro Idea. 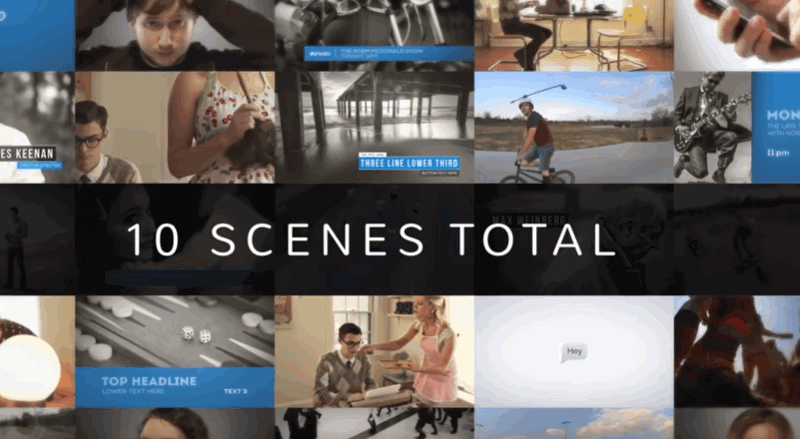 After playing collage videos in 1-2 seconds, you, as a YouTuber, jump in front of these videos, explaining why you bring this video. This way, you are drawing viewers' attention to video contents.

If you plan to introduce 5+ separated stories in one screen simultaneously, you shall consider using montage intros.

YouTube intros significantly affect audience retention and watch time. - The 2 factors play a big role, when YouTube judges a video for ranking and decides whether it shall be listed in suggested videos.

But be aware of the emotion and atmosphere set up in these intros. Popular YouTubers will try to show their positive attitudes and influence their audiences. Meanwhile, audiences feel delightful, fun and engaging during YouTubers speak out their intro catchphrases.

Take an idea above and make your own 3-5s YouTube intro with the help of FlexClip's free intro maker. You'll have a greater chance to succeed in YouTube videos.