Summary: More and more people like to watch VR videos with some fantastic VR handsets, and you also need a VR player to play VR videos on your PC or Mac. Here are a list of some awesome VR players.

VR (Virtual Reality) is a technology that overturns the traditional sense and goes beyond 3D, offering you a true sense of a sensory experience.

The current VR function is really very powerful. The use of virtual technology allows users to experience the scenes in TV series or movies more realistically. There are already many VR players, so which VR player is easy to use? Let's walk through this article and get 5 best VR players for computer. 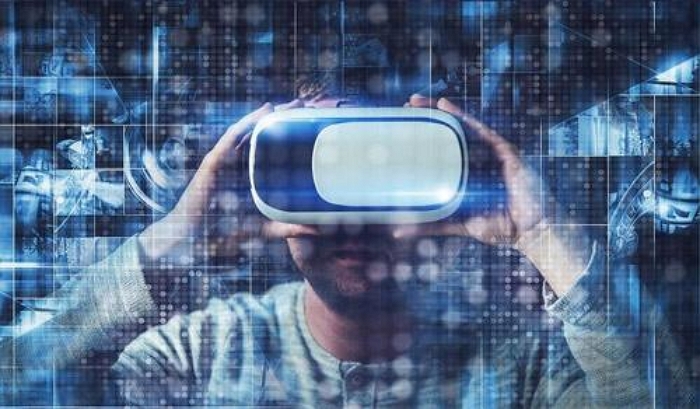 SKYBOX VR player is an ultimate VR player that can automatically recognize video stereo mode ( 180°/ 360°/ 2D / 3D ) and supports all platforms like Oculus, Vive, Gear VR, Daydream, etc. With SKYBOX VR player, you can enjoy videos from your UPnP/DLNA media server or SMB share in the same Wi-Fi. 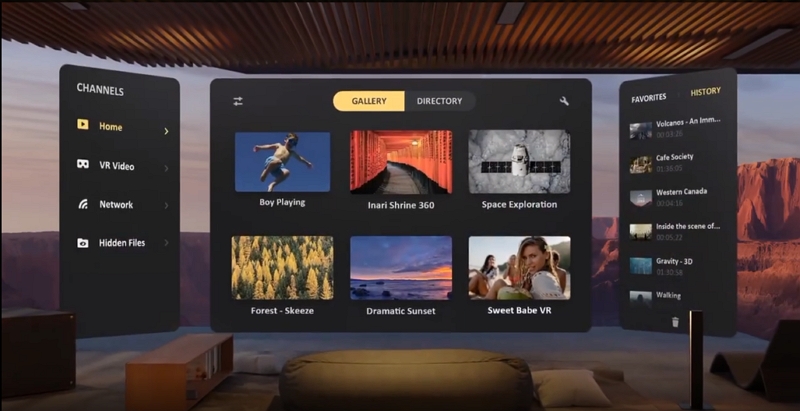 Magix VR-X player is a free VR player that supports a wide range of videos and it lets you play any 360° photos and videos in MP4 format. Also, you can record without headsets and it offers quite a fast transfer speed to make your job done quickly. 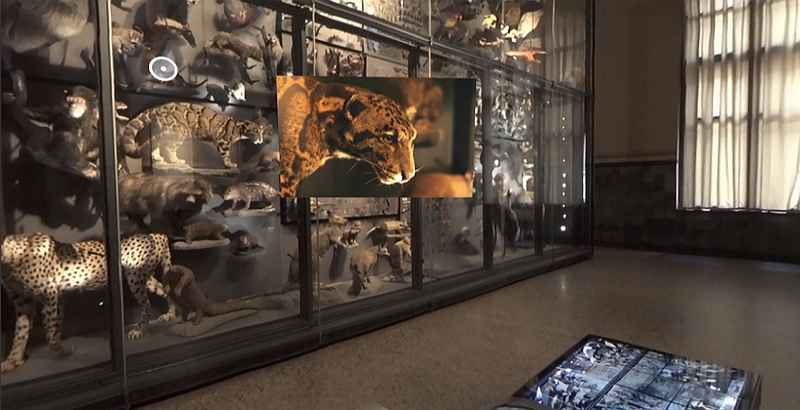 VR player is another impressive VR video player that is compatible with Windows, Android and iOS devices. With VR player, you can watch regular 2D/3D movies and get immersed in 360° environment. Also, it supports opening videos locally, from URL including YouTube or from cloud-based services like Dropbox. 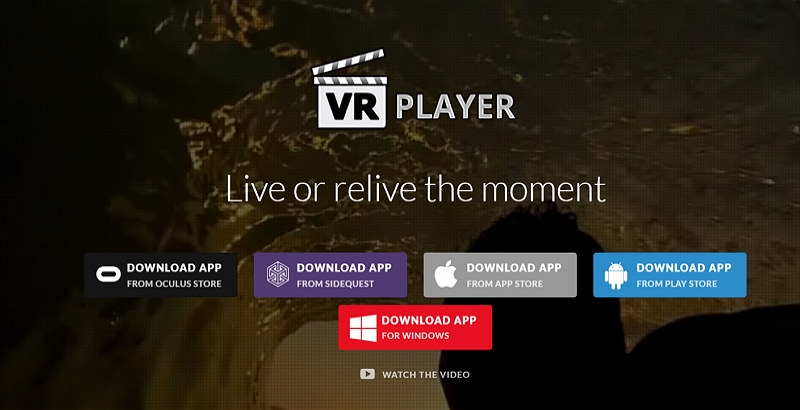 RiftMax Theater is a comprehensive multimedia player that can play VR videos easily. In addition, the RiftMax VR player lets you interact and share movies with friends from distance. Try it and explore more features! 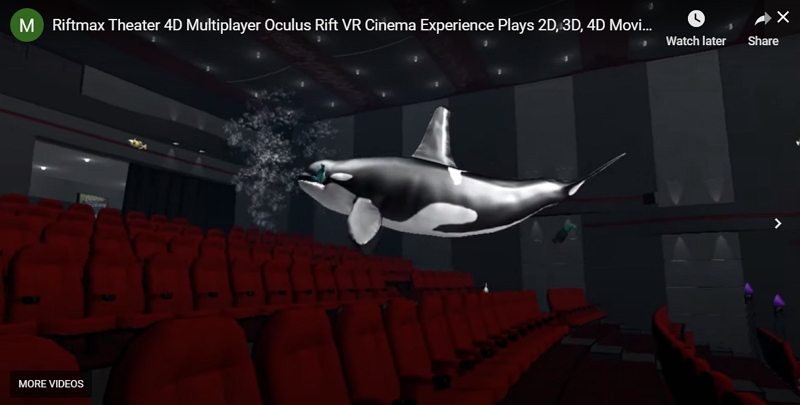 Simple VR is also an awesome VR player that supports 2D/180°/360° videos and offers Virtual Play, Pauses and Stop button. Also, you can adjust brightness, contrast, color, hue settings and it offers "Super Enhanced" mode for sharper image fidelity. Besides, it's equipped with many other features to impress you. It's a VR player worth trying.

Step 1. Visit FlexClip and click Start from Scratch to start.

Image board: How to Edit VR Videos Online - Step 1

Image board: How to Edit VR Videos Online - Step 2

Image board: How to Edit VR Videos Online - Step 3

Tips: You can also choose a video template and customize it online:

That's all about 5 best VR player for Windows and Mac computer, you can choose one to enjoy fantastic VR video effects right now. Also, you can rely on FlexClip to edit your VR videos online for free. Just try it and explore more!