You and your best friend have accompanied each other for half-life. Try making anniversary videos when you want to commemorate the fifty years of friendship. Images or video clips shot in daily life can be your production inspiration. In brief, a friendship over time deserves your devotion and patience. 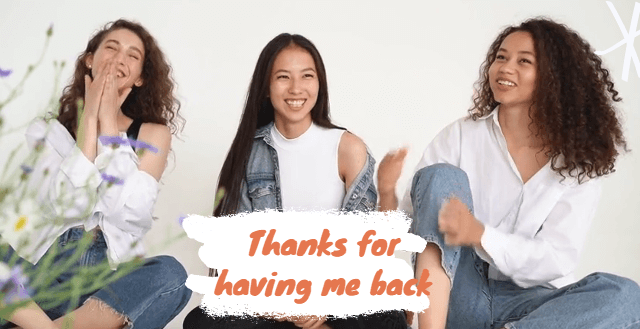 It has been 50 years since you or your parents were married. Celebrate it with anniversary videos of the 50th wedding. For years to come, these videos are helpful for reflecting on time together and reminiscing about those special days. 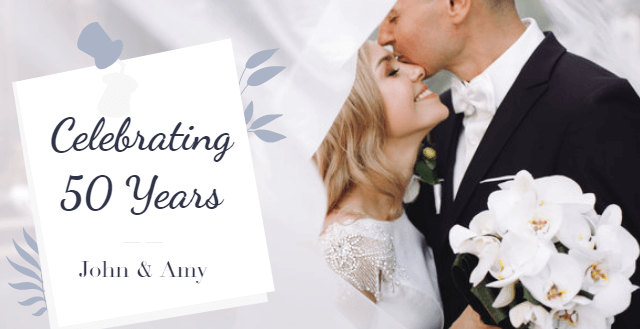 It's not the number of words in greeting videos that counts, but the caring behind them. A carefully made greeting video can convey exactly your wishes on milestone occasions like the 50th anniversary. Now let a video represent yourself regarding sending wishes. 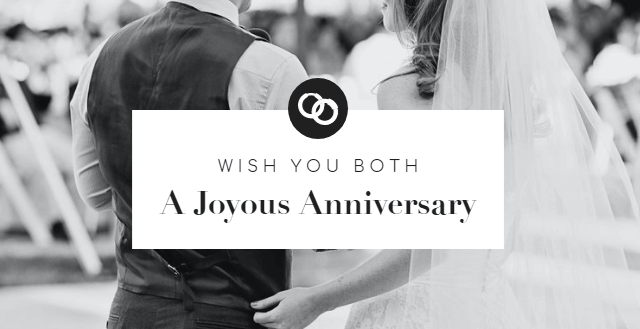 Make a video for inviting close friends or family members to join the 50th-anniversary party or others. Video invitation is more convenient, environment-friendly, and time-saving. Now bring your ideas to life by crafting custom anniversary invitation videos. 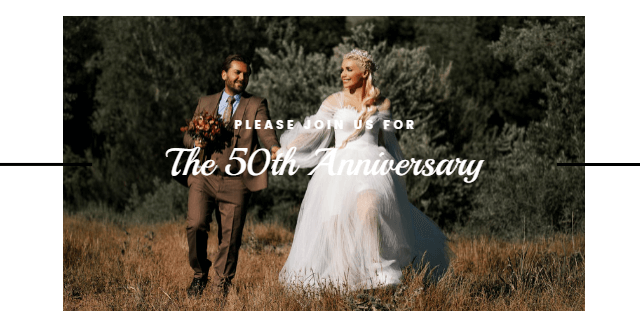 If required to add something to videos to prove that the 50th-anniversary video is exclusive to somebody, the photographs carrying the past must be the priority. Use those saved images to design professional-looking videos to celebrate the 50th anniversary for anyone. It will be interesting.

The words themselves are full of charm, especially in expressing affection. So great messages can do more with less in sending greetings when you cannot congratulate someone in person. Now attach your message to the video to make the most sincere wishes.

The power of music lies in providing a path to empathy. You will be overwhelmed by the memories when you listen to music in a video meanwhile having your eyes on the video. It can be said that video and music are a perfect match.

Why You Need to Make a 50th Anniversary Video

How to Make a 50th Anniversary Video in 3 Steps

Create a 50th Anniversary Video for Free in Minutes
Make a Free Video
Maximum Number of Projects Reached
You can only save up to 12 video projects, please delete some of them and then create new projects.